Home to over 2.5 million people, Toronto is the most populous city in all of Canada and is the capital of the province of Ontario. It is often referred as New York City of Canada and thats a pretty good description the city is a buzz of events, culture, shopping and iconic sights that make it a great place to escape to for a few days. Weather in Toronto is described as continental the city enjoys warm humid summers and icy cold winters, when temperatures have been known to drop below -25 degrees Celsius.

The view we've chosen for our design is of the iconic Toronto cityscape across Lake Toronto, which is one of the best places to view the city from. The skyline features Canadas CN Tower, a concrete communications and observation needle and named after Canadian National railway company that built it. The shell shaped building is New City Hall and opened in 1965 following an international competition led by Mayor Nathan Phillips to choose the structures design. Vijo Revell was chosen as the winner from over 500 entries.

Our Travel Posters area inspired by beautiful locations around the world. We create the designs ourself. We use quality paper for printing. All products are handmade, packed and shipped by our team. Our production is 100% made in the United Kingdom. 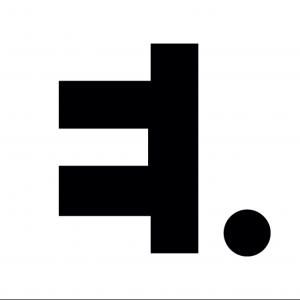 Fantastic illustration. Talented artist. Nicely printed and framed too. Very happy with how much joy this brings to our wall.

Shop our collections of Vintage and Retro inspired Travel Poster designs from your favourite locations around the world.